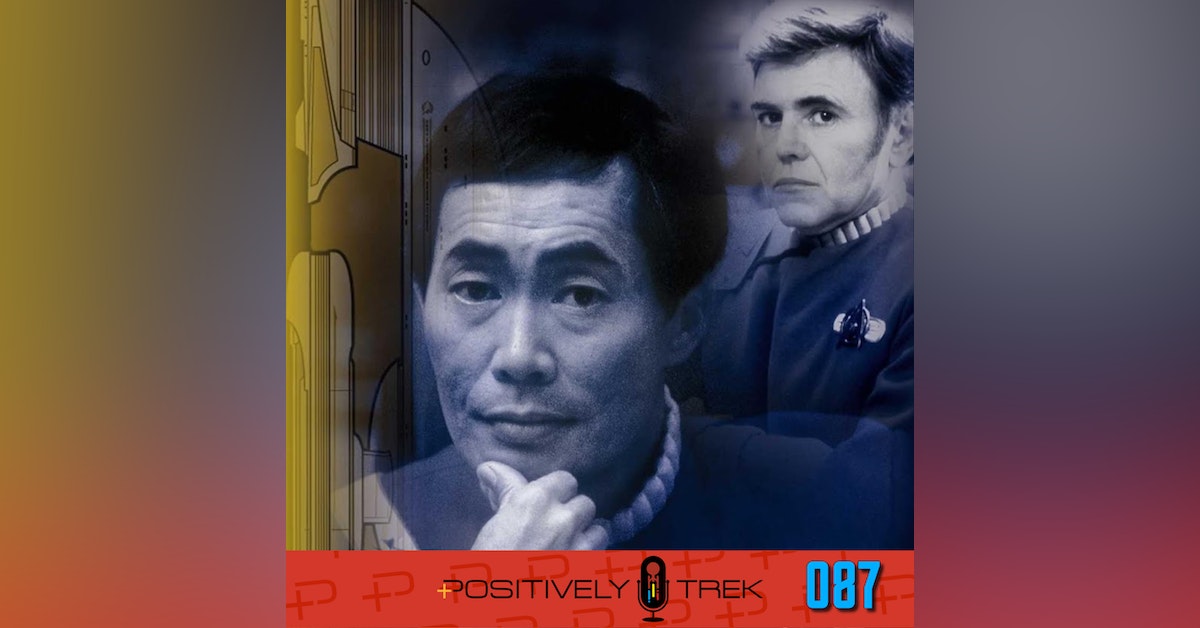 The 21st Century nearly saw the end of humanity in World War III. Against the backdrop of the post-atomic horror, a group of Earth’s best and brightest, living aboard a nearby asteroid habitat, are thrown across the galaxy in a freak warp field accident. Over 200 years later, while negotiating peace with the aggressive Tholians, Captain Sulu and the crew of the U.S.S. Excelsior will discover what became of those unwitting explorers, lost and alone and completely cut off from Earth.

In this episode of the Positively Trek Book Club, hosts Bruce and Dan discuss the first book of The Lost Era, The Sundered. We talk about the crew of the Excelsior, Sulu’s clandestine mission, Ambassador Burgess, the Tholians, the Neyel, Tuvok and Lojur, the resolution, and wrap up with our final thoughts and ratings.