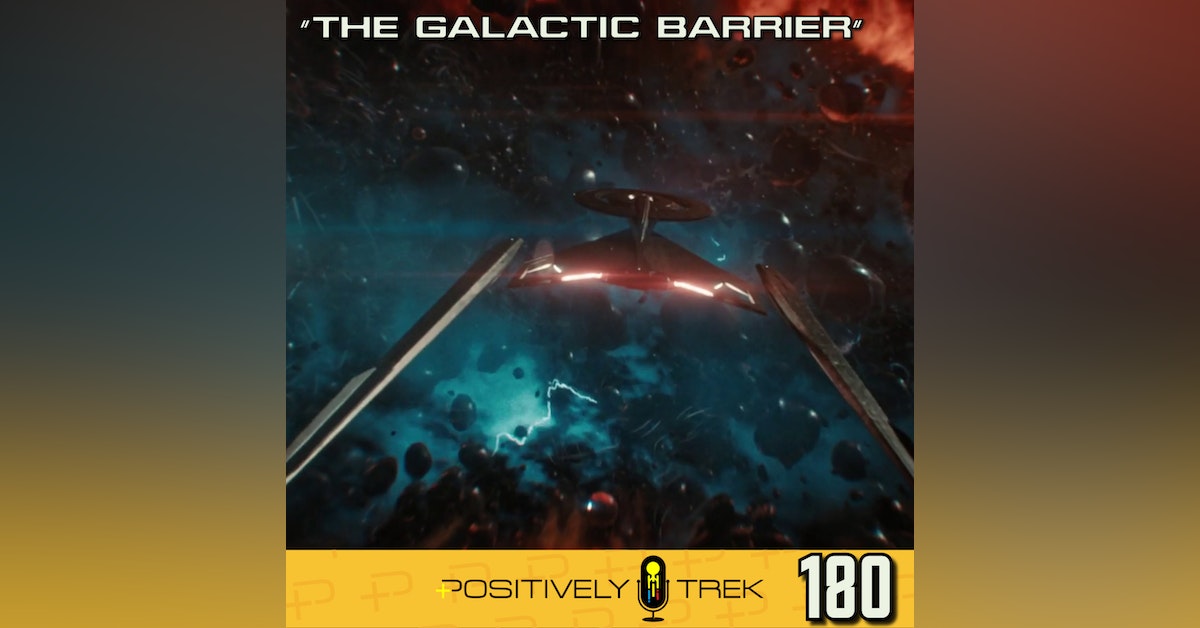 The mission to save the galaxy from the DMA continues as Burnham and the crew of the Discovery traverse the galactic barrier, first seen in the second TOS pilot episode, “Where No Man Has Gone Before.” Meanwhile, Book learns more about what’s driving Tarka as he divulges his past experiences with friend and fellow prisoner of the Emerald Chain, Oros.

A Peek at ‘Star Trek: Picard’ Season 2 on The Ready Room - https://trekmovie.com/2022/02/24/watch-star-trek-picard-stars-preview-where-their-characters-start-off-in-season-2/