I Got a Clean Bill of Health From Dr. McCoy! 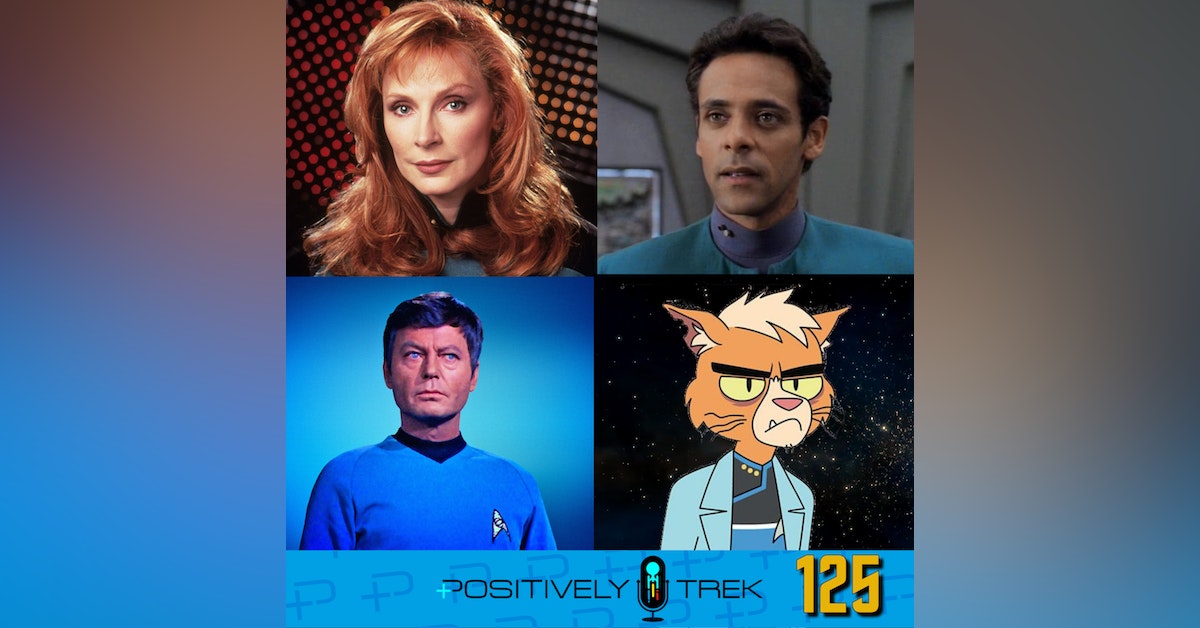 Positively Trek 125: I Got a Clean Bill of Health From Dr. McCoy!Star Trek’s Best Medical Officers