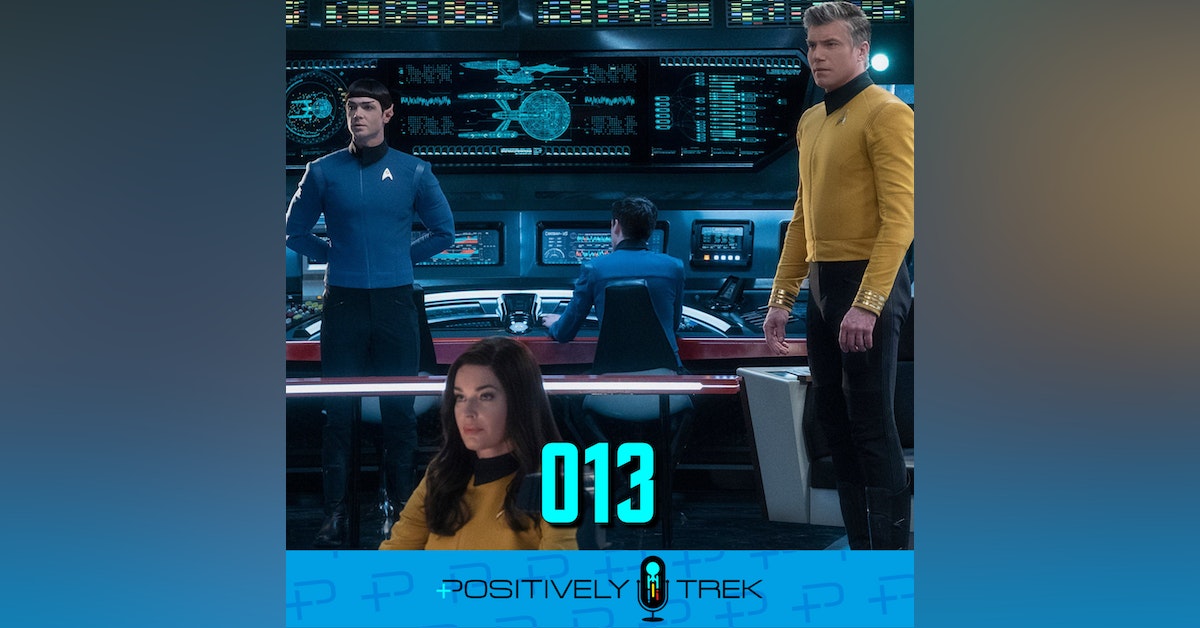 It's not often that a new Star Trek series is announced, but it's happening more often these days! The long-anticipated Captain Pike series has been OFFICIALLY announced by CBS! In this episode of Positively Trek, Dan and Bruce discuss the announcement and speculate on what we might see in the new series.

We also report on other news in the Trek world for the week of May 18th, including an update on the current status of Star Trek: Discovery's third season.