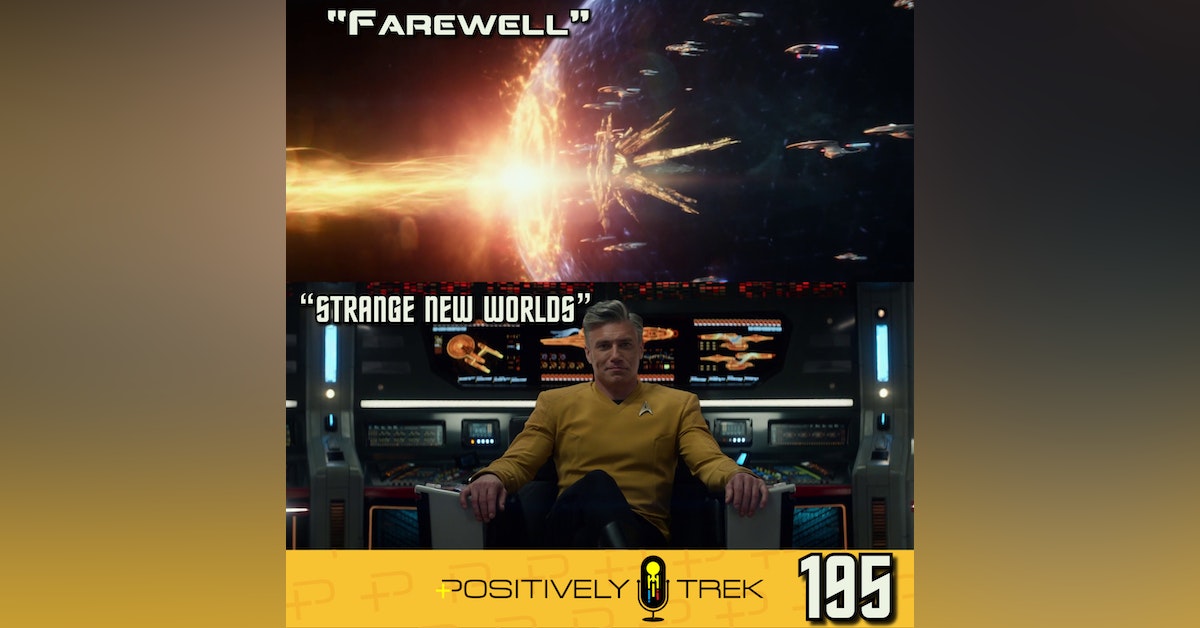 We also cover the week’s news, including some surprising news about the cast of season 3 of Picard, some Strange New Worlds tidbits from co-showrunner Henry Alonso Myers, and international launch dates for Paramount+!

Take a Chance by Kevin MacLeod