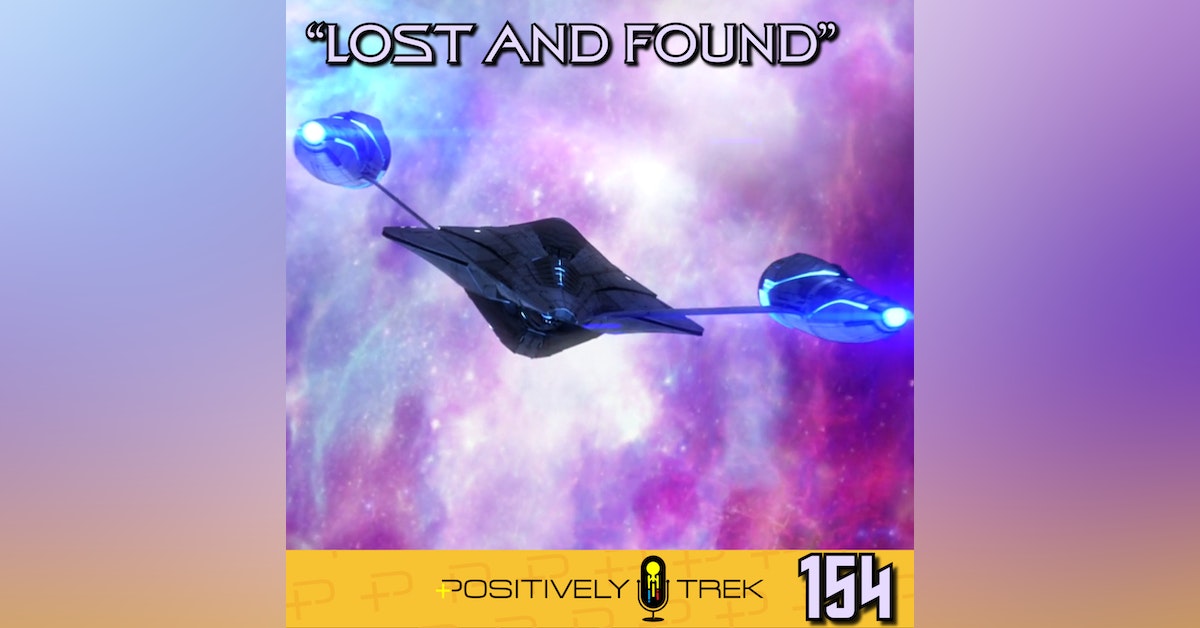 It’s a big week! We have our thoughts on the new Star Trek: Prodigy series premiere! A new ship, a new “crew,” and a Star Trek series unlike any that has come before! Hosts Dan and Bruce share their thoughts on “Lost and Found,” including predictions and theories for the story going forward.

In the news segment this week, we discuss the newly-announced release date for The Center Seat, the new 10-part docu-series coming from The History Channel, as well as some well-deserved wins for Star Trek: Discovery and Star Trek: Picard at the Saturn Awards!STAR TREK Documentary Series THE CENTER SEAT to Debut November 5 on The History Channel - https://blog.trekcore.com/2021/10/star-trek-documentary-series-the-center-seat-november-5-history-channel/