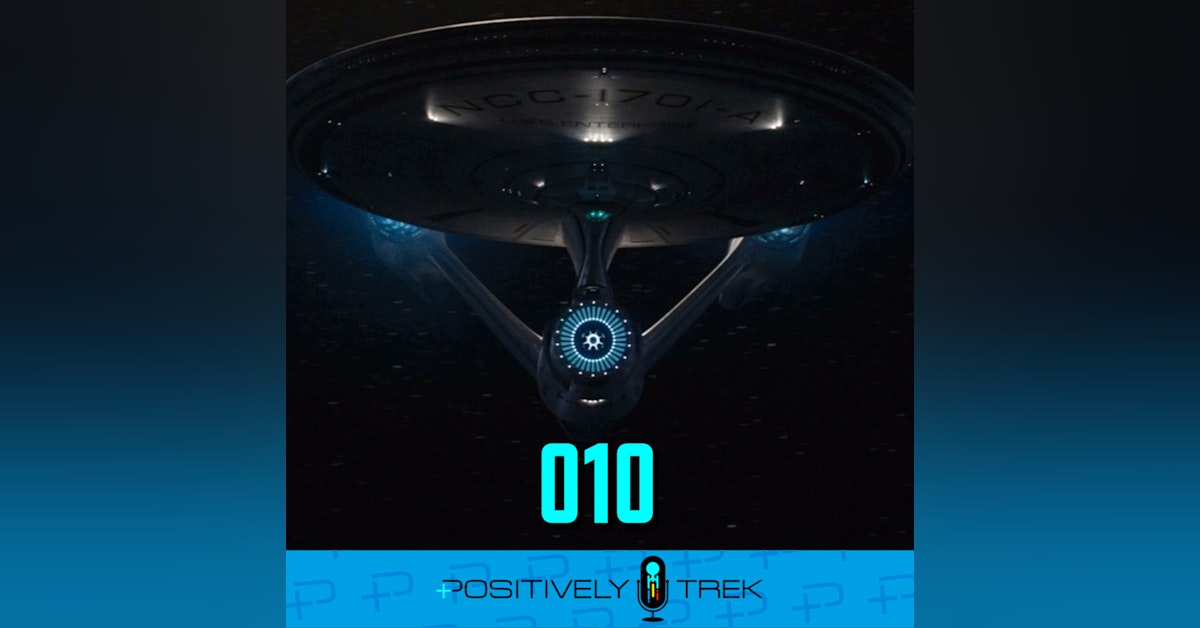 Star Trek has traditionally been more successful on television than in film. However, Star Trek films will always be a part of the franchise. What is the formula for making a successful Trek film? If the Kelvin Timeline isn’t continued, what can take its place and be a box office powerhouse?

In this episode of Positively Trek, Bruce and Dan discuss their ideas for where to take the Star Trek film franchise next. And in the news, we talk about Chris Pine’s new role in The Saint.